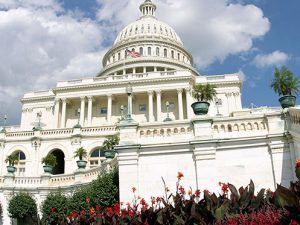 This week, Donald Trump will be inaugurated as the 45th president of the United States, bringing along a collection of new ideas, policies, and regulations anticipated to have a sizable impact on how--and where--cars are made. But right now, it's unclear exactly what those changes and their implications may be.

CEO of Fiat-Chrysler, Sergio Marchionne, summed up the overall sentiment well last week when he said, "I need clarity. I think we all need clarity."

It's hard for anyone just to wait and see what will happen, and even harder when it means waiting to see what changes need to be made to the many factors running a multi-billion dollar company--and the ecosystem of companies supporting it.

Here are three things you can begin doing now as you wait for clarity and know what changes to your operations need to be made.

Now is the time to build contingency plans and determine how you may need to redistribute manufacturing capabilities to lessen your exposure to potential tariffs or other expenses that may be coming with new US trade policies anticipated with the new administration. This is also your opportunity to ensure you have the technology in place to quickly shift gears and make your updated processes operational.