High tech is coming to eat the auto industry's lunch. Or is it?

December 2, 2016
Yesterday, we talked about how the convergence of automotive manufacturing and high tech is forming a new ecosystem that operates very unlike the current, vertically-integrated automotive ecosystem of today. Now, we focus on the business differences between these two industries, and talk about what it will take for mutual success in the automotive space. 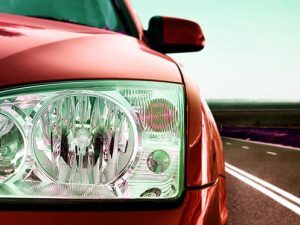 In a recent report discussing the convergence of high-tech and automotive manufacturing, McKinsey&Company analyzes both industries side by side in four key areas of competitiveness: financial flexibility, deployment of capital and people, operating models and culture, and customer perceptions.

What did McKinsey&Company find? Generally speaking, it confirmed that both auto manufacturers and high-tech companies bring a lot to the table. Each industry complements the other quite well, with one typically bringing forward strengths to shore up the other's weaknesses.

However, this report also serves as a warning of sorts, alerting automotive industry leaders to get their act together or risk relinquishing control of multiple parts of their value chain to their high-tech counterparts.