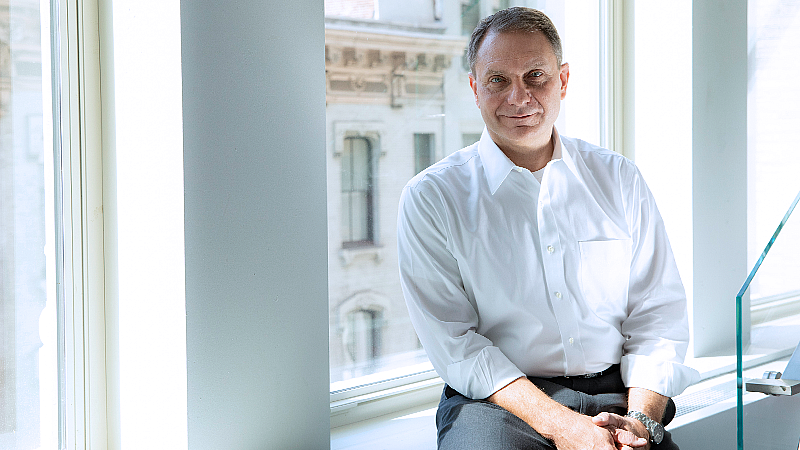 "What Infor has accomplished in a relatively short time is amazing and very exciting," he says. "It is a demanding, performance-driven environment with great people-a once in a lifetime opportunity, as I see it. When you've combined as many companies as we have, the sheer speed and breadth of issues we need to address makes the job extremely challenging, both from a legal and management perspective."

Before Infor, Giangiordano served as Vice President and General Counsel of Elemica, an internet-based transaction network founded by 22 of the world's leading chemical companies. Prior to that, he was a litigation attorney at the law firm of Blank Rome. Early in his career, he served as a law clerk to the Honorable James McGirr Kelly, United States District Court for the Eastern District of Pennsylvania.