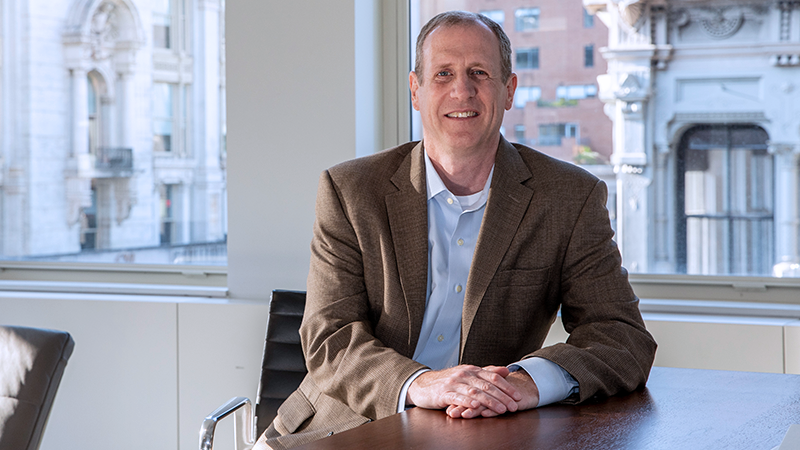 Before joining Infor, Mr. Hopkins served as Vice President and Controller at MicroStrategy, Inc. from January 2008 to January 2009. Prior to MicroStrategy, Inc., Mr. Hopkins served as Worldwide Controller at the Internet Security Systems Business Unit of IBM from October 2006 to December 2007, and Vice President, Corporate Controller, and Chief Accounting Officer at Internet Security Systems, Inc. from January 2006 to October 2006.

Mr. Hopkins holds a B.S. in Commerce with a concentration in Accounting from the University of Virginia.