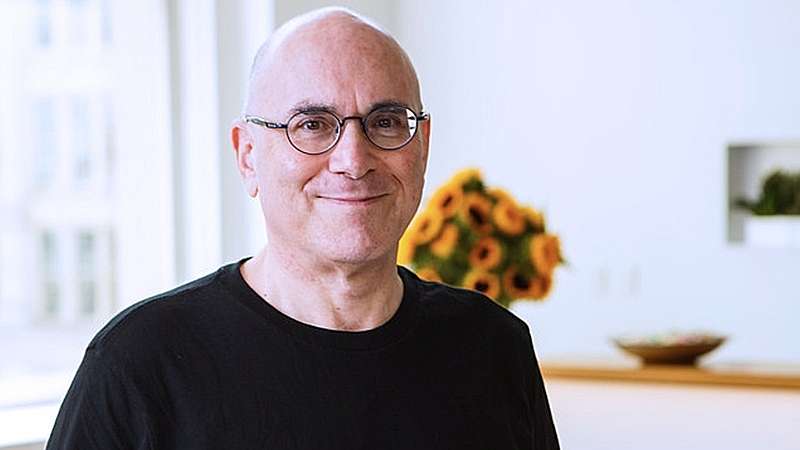 Pete Sparber serves as Infor’s global CHRO, helping to advance culture and grow operational excellence for recruiting, rewards, benefits, performance development, talent development and enrichment for more than 17,000 employees worldwide. Before coming to Infor, Pete held a series of human resources leadership roles with various Koch companies, starting in the early 2000s as a global leader of compensation and benefits for two Koch companies, and then as HR leader of INVISTA’s Global Apparel Division, Molex’s Consumer and Commercial Solutions Division, and finally as Molex’s Shanghai-based International HRVP. He and his wife have spent the past several years living in Asia, including five years in Shanghai and two in Tokyo.

Pete started his work life in New York City, and moved extensively across the US, working in a variety of roles in advertising, marketing and communications before shifting to human resources. He has a Master’s in Fine Arts from Cornell University and, as time allows, remains active as an artist.