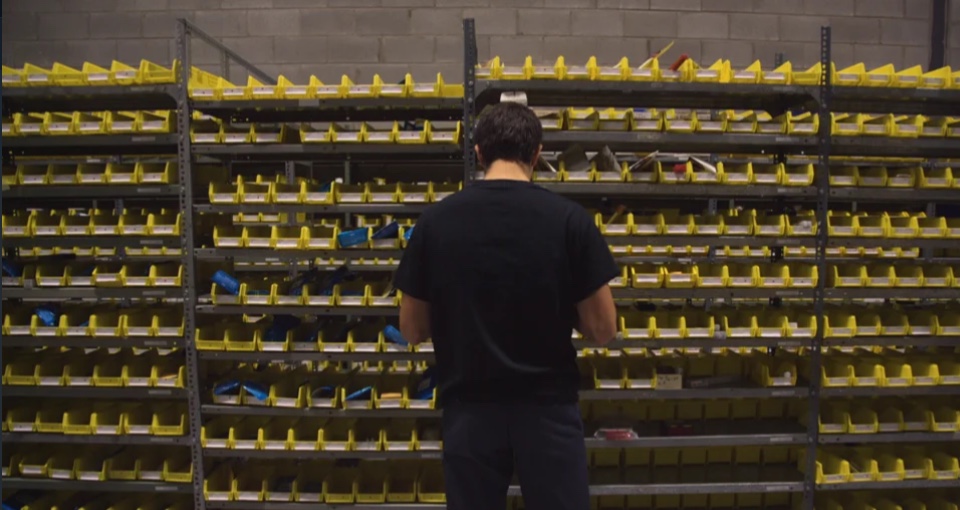 Built for the cloud, CloudSuite Distribution

Since its buyout in 2005, Drillmex has expanded its distribution business organically and inorganically— growing its revenue by 211% since the takeover, thanks to the implementation of Distribution SX.e. Wanting to upgrade to the latest version, and having reached 97% of its server capacity for its on-premises set up, Drillmex decided it was time to move to CloudSuite™ Distribution.

Commit to operational excellence in the warehouse

Many of Drillmex’s customers are repeat buyers that create similar orders on a regular basis. For Drillmex’s employees, having a system where information is easily accessible helps reduce transaction costs for customers when placing an order with the order desk. With increased automation and fewer manual processes due to implementing Infor® solutions, Drillmex reduced its number of backorders, resulting in more on-time deliveries to customers.

98%
increase in revenue per employee since the use of Infor solutions
67%
increase in the number of orders an individual on the order desk can process in a day
25%
of the IT team’s time freed up that can be redeployed on strategic projects
If you just stay with the status quo, your business is at risk. Being able to easily add onto our existing CloudSuite Distribution footprint gives us a lot of flexibility as a company.

Consider CloudSuite Distribution if you are a current customer of:

Knowledge Base Articles on Brexit

Infor is continually monitoring the impact of Brexit on our solutions. We will be creating product-specific knowledge base (KB) articles and adding them to Concierge on a frequent basis. Please visit Concierge.infor.com to gain access to this important information, as well as our updated Data Processing Addendum.

By clicking “Submit” you agree that Infor will process your personal data provided in the above form for communicating with you as our potential or actual customer or a client as described in our Privacy Policy.